By The Light of The Fire 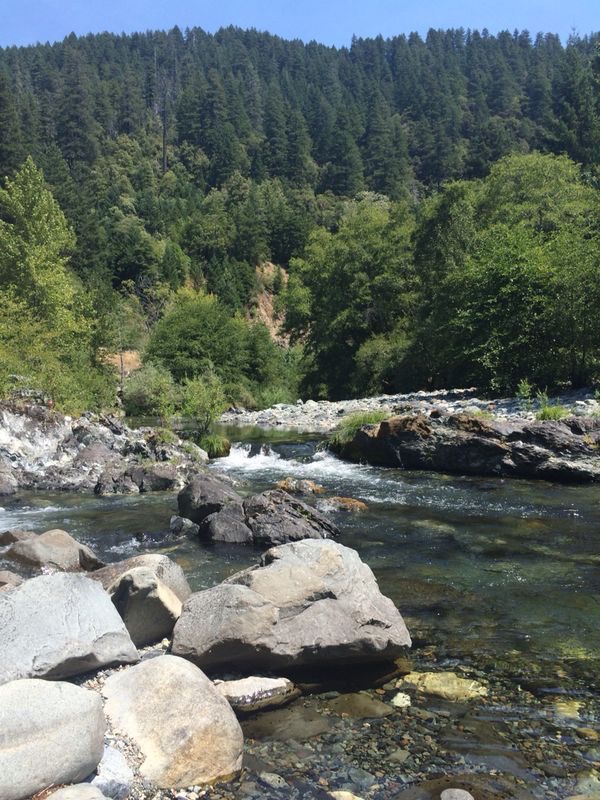 On November 8th, 2018, on Camp Creek Road in Butte County, the most destructive fire in California history was started. This fire killed 86 people, scorched over one hundred fifty-three thousand acres of California wilderness, and leveled an entire city.

Videos circled on the internet of terrified families driving through walls of flames, and it was almost impossible to believe that it wasn’t a movie. It affected millions of lives and when it was over, people began to look for a scapegoat. All of the destruction needed to be someone’s fault.

An investigation was launched by the state, and it was determined that the cause of the fire was power company PG&E, or Pacific Gas And Electric. A wind storm had blown through Butte County and cause a failure in the power lines being operated on by PG&E.

A fire was reported the next day by a worker at 6:33 in the morning. It was a small blaze under the telephone wires that on any other day could have been put out quickly, but another wind storm was blowing through the area, and the fire was blown in all directions, quickly becoming a major threat, and the rest is history.

PG&E now faces serious repercussions, including 30 billion dollars of payment to the residents seriously affected by the fire. Since PG&E is only worth 3.2 billion, there is no hope of being able to pay all that they owe. On January 14, 2019, they filed for chapter 11 bankruptcy. This allows them a 30 day grace period to scrape together some of the money they owe. If they can’t pay by February 15th, they risk going out of business.

This is the part you might not hear about on the news. These rural communities would end up like Puerto Rico, with little to no power and no one really doing anything about it. Take the town of Willow Creek for example.

Willow Creek is a small mountain village of about one thousand seven hundred, located in the middle of the forest about 3 miles away from the Oregon border. PG&E is the only company willing to make the trek along the dirt roads to service the residents living there, and if they were to stop, either because of cutbacks or the company completely going out of business, the one thousand seven hundred residents would be completely isolated. They would have to fend for themselves until PG&E got back on its feet or another company came out to provide for them.

The effects of the fire are bigger than we know, even though that may seem hard to believe, and for these people, their problems are only just getting started.