White Supremacy in the U.S. 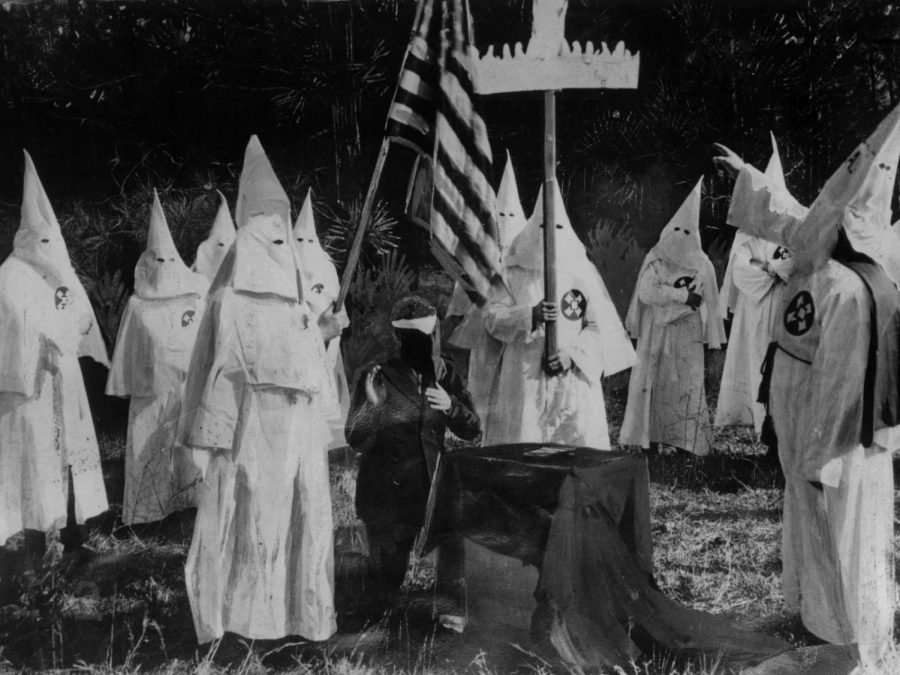 Many believe that this could be a result of today’s political climate. Given the stressful and split results of the 2016 election, the divisive rhetoric that emanates from candidates and some elected officials, people wonder if those have been some of the reasons for such a dramatic surge of hate groups.

This increase has made some areas begin to feel unsafe, especially for those who are the target of hate groups. The majority of those affected are racial, ethnic, and religious minority groups. It presents a big problem for the safety of these minorities.

“I think that this is definitely a problem across the U.S. Any racist discrimination against anyone is in its own way, because we are all equal,” Lukas Kanownik, a sophomore at BHS, responded when asked about the severity of the issue.

The recent growth of hate groups and tense political atmosphere has resulted in members of our community feeling unsafe doing everyday things.

According to ADL’s center on extremism, 73.3% of extremist related murders have been committed by right wing extremists – including white supremacists.

To most people who aren’t directly affected by these attacks, it may feel like a concerning yet distant issue. However, the fact is that these kinds of hate groups operate in Idaho as well.

According to the Southern Poverty Law Center, on July 20th 2018, thirteen members were indicted of both the Aryan Knights and Severely Violent Criminals – both of which are white supremacist gangs that operate in Idaho.

This increased discrimination is an important issue that needs to be brought to more attention.

“I feel like people who are minorities and are poorly treated because of that, definitely see this as more of an issue than someone who doesn’t experience the same kind of prejudice on a daily basis. But that doesn’t make it any less of an issue just because less people experience it,” says Kanownik.

This wave of hate crimes and groups are greatly affecting members of our community and it is extremely concerning that it has gone so unnoticed.