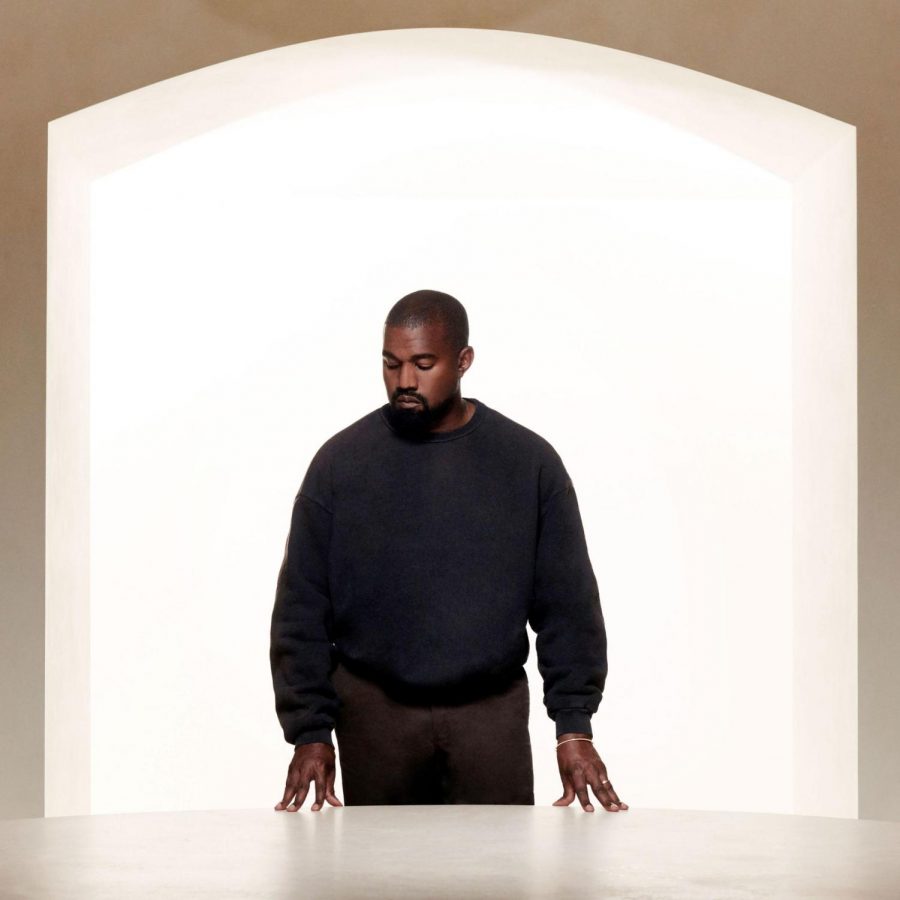 Kanye West, probably the most confusing person you’ll ever meet. It seems he has an existential crisis every time he drops a new album. Recently Kanye dropped a new gospel album labeled: Jesus Is King. Extremely different from his past music.

Kanye has revolutionized his life, I’m not sure if for the good or not. He has dedicated his life to Jesus and erasing his sins. Everything in his life is changing, including the way he puts himself out as a dad. He has changed the way his family functions, according to his wife, Kim Kardashian.

He has removed provocative things around their household, and taken things such as makeup out of his children’s rooms. He has four children, all quite young (Psalm 6 months,  Chicago 2, Saint 4, North 6). He wants to be a stricter parent, and a better person all around. Not to say this isn’t respectable, just baffling. Kanye is extremely successfully and loved by people all around the world, but he’s changing his aura completely to purify his life. He has even been quoted saying he will be running for president in 2020, however, that was before his spiritual breakthrough. He is extremely talented in a lot of different fields, but it seems his ego keeps getting the best of him, famous for the quote “I love you like Kanye loves Kanye.”

He suffers a difficult and odd case of narcissism, this maybe being the reason behind changes in personality every few years. He has also been questioned on having multiple personality disorder, but this has never been proven true.

Kanye had a Net Worth of 240 million at the end of 2019, he has amounted to over 200 million dollars in the last 5 years. He is extremely controversial to people of all different backgrounds , as well as contradicting to himself and others. However, he does have a few likeable songs. His best album ever created, in my opinion, is Graduation, released in 2007, but since then, his music is getting less and less impressive. Not to say I don’t respect the Gospel album, but it’s not Gospel at all, more like him singing in a quiet tone. My opinion on Kanye West is probably as confusing as Kanye himself.