The Uncertain Future of Women’s Healthcare 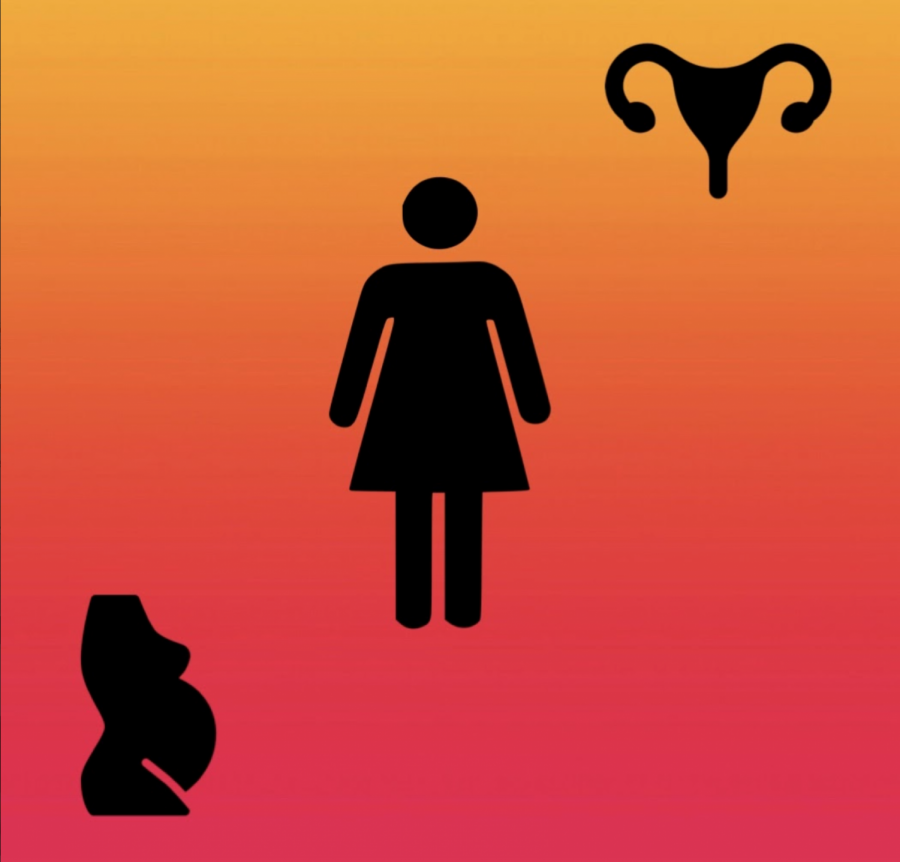 The 2020 election and the future of women’s healthcare

Healthcare has always been a hot topic when it comes to politics, especially women’s Healthcare. The 2020 election poses many questions as to what the future of healthcare will look like for American women.

The Affordable Care Act (ACA), enacted in March of 2010, also known as Obamacare, is a playing factor for women’s healthcare. According to The Kaiser Family Foundation, a non-profit organization that focuses on national health issues and the Nations role in global health policies, kff.org states that, “The Affordable Care Act (ACA) made many changes that have strengthened access to coverage for millions of women in the U.S.” This law took away the policies and insurance plans used to discriminate against women. In addition, plans include maternity care not just for employer contracts, but for individual plans as well.

Furthermore, plans are also not permitted to charge women more for coverage than men. Kff.org also stated that, “The law also established consumer protections that guarantee people with a pre-existing health condition (including pregnancy) are not denied or charged more for individual insurance, and made coverage more accessible and affordable by expanding Medicaid and providing subsidies to many people purchasing coverage on their own in the ACA Marketplace.”

The ACA holds many rules in place that protect women and their right to accessible healthcare. But the ACA is at risk. Once again, the constitutionality of the ACA has been under review by the Supreme Court. If the Supreme Court decides that most or all of ACA is unconstitutional, the consequences will be drastic. And depending on the ruling, people that have contracted COVID-19 may also lose access to affordable healthcare.

Kff.org has laid out both candidate’s standings on The ACA:

Table 1: Comparing the Candidates on the Affordable Care Act

Supported numerous unsuccessful Republican-led legislative efforts to ‘repeal and replace’ the ACA.
Signed legislation that reduced the individual mandate penalty to $0, effectively eliminating the requirement to hold qualified health coverage.
Is supporting a lawsuit before the Supreme Court to overturn the entire ACA, with no plan to replace it.
Promoted and expanded access to short-term plans which typically lack many of the protections that were included in the ACA reforms, including maternity care, mental health, or prescription drugs.
Cut funding for consumer outreach and enrollment assistance programs in the ACA Marketplace while redirecting some of those funds to promote short-term health plans.

Supports retaining and expanding upon the ACA.
Proposed creating a new federal public health insurance option similar to Medicare, referred to as the “public option,” and would automatically enroll uninsured adults who live in a state that has not expanded Medicaid, with no premium and full Medicaid benefits.
Has called for increasing financial assistance available to families through the ACA marketplaces and broadening eligibility for these subsidies.
Does not support a Medicare for All health care system and supports the continued role of private insurance in health care.

Because Joe Biden won the presidency there will be fewer policies changed. The Supreme Court won’t have a decision until spring of 2021 at the earliest or more likely in the early summer of 2021.

What happens with the ACA will have rippling effects on many Americans. Many healthcare services women depend on are at risk of being changed or abolished. Birth control and contraception is currently provided in a wide range of options, but the issue of funding and accessibility are at large. A lot of employer health insurance plans cover certain contraceptives but their argument against this is religious beliefs. Some feel as though they should not be required to pay for such contraceptives because of the religion they are affiliated with. Pre- marital sex in most forms of Christianity does not align with the religious beliefs, therefore they don’t want to pay for contraceptives. And this leads to a very hot topic, abortion.

According to BBC News, in 2016 Donald Trump promised to elect pro-life judges into the Supreme Court. Trump has followed through with this by nominating Kavanah, Gorsuch, and now Amy Coney Barrett. Regardless of the subject of abortion, many democrats are scared for the future of women’s healthcare because of Judge Barrett being sworn in so close to election day.

As of right now abortion is legal in all states, and many states have limitations. Some states only allow an abortion in cases of rape, incest, or harm to the pregnant person. Many believe that the Right To Life Act should be upheld in the ACA. If abortions are limited in the rest of the U.S. along with the ACA being modified – especially on the topic of contraceptives and birth control – women will be forced to have a child without the proper healthcare to have that child in the first place.

We are at an interesting turning point in political history and it is keeping all of us alert and the women in the U.S. on the edge of their seats. Although we are under the assumption that the ACA will still stand, we await the final decisions and modifications to come.