The Importance of Understanding Thin Privilege 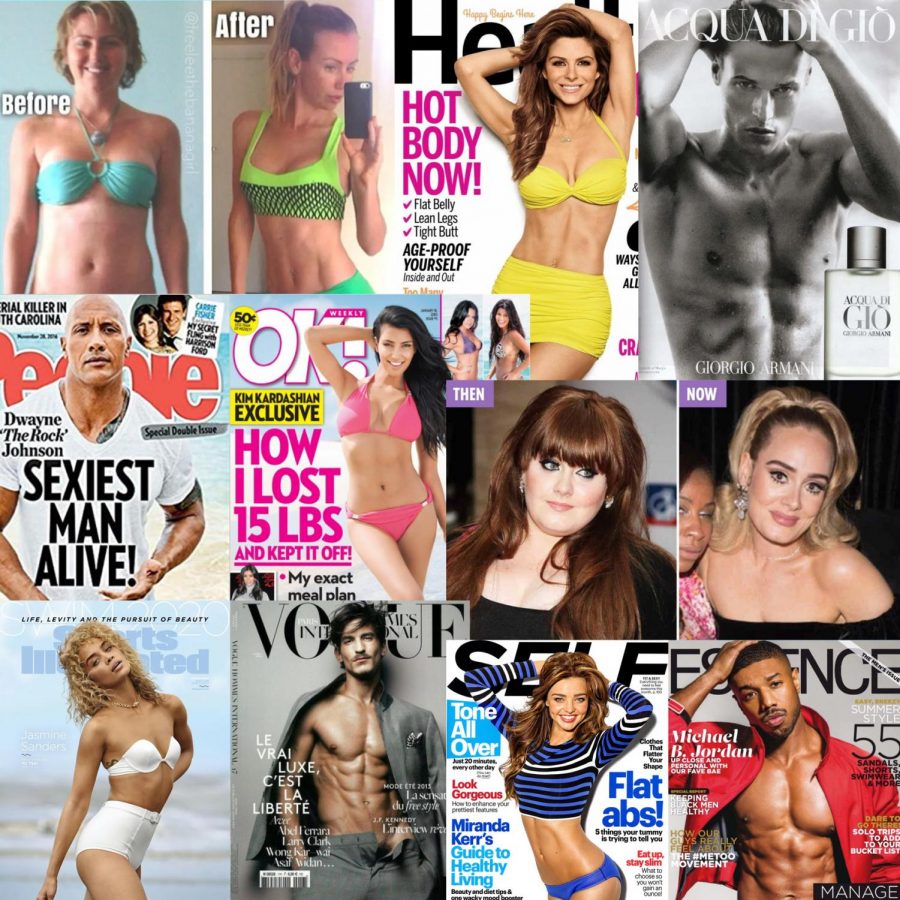 What is Thin Privilege and why is it so important?

There are many different types of privilege in this world. Recently white privilege, gender privilege, and able bodied privilege have been popular subjects to discuss. But there are also privileges that aren’t talked about.

Thin privilege is one of the many that isn’t talked about. Privilege, as the definition states, is having a special advantage or right possessed by an individual or group. So, to sum up, according to Christy Harrison – an anti-diet registered dietitian, certified intuitive eating counselor, and journalist – thin privilege is, “being below a certain size—you have greater access to resources and face less discrimination in society than people without that characteristic.”

According to Harisson, people with larger bodies face discrimination and ongoing systemic oppression. Everything from healthcare to equal employment, people without thin privilege are at a disadvantage.

So, do you have thin privilege? Most people that have thin privilege don’t actually see themselves as thin. Arizona State University makes this question easier to answer with a checklist they developed. A few of the determining factors listed are: You are not assumed to be unhealthy or lazy based on your size, you can expect to find your clothing size locally, your health insurance rates are not higher than everyone else’s, at a grocery store people don’t comment on your food items in an attempt to be “helpful”, you don’t have to pay extra for a plane ticket, you can eat what you want in public and no one judges you for it. Those are 5 of the 22 items on ASU’s checklist for thin privilege.

An argument made against the idea of thin privilege is what is ‘healthy’. According to Harvard health Publishing, “Researchers found a direct correlation between higher BMI and a higher risk for heart attacks, strokes, and high blood pressure. In fact, they discovered that the risk increases the more fat a person carries around his or her waist.”

When speaking with Daisy O’Sullivan about why she believes it’s so hard for people to recognize their thin privilege she said, “I don’t think it’s ever comfortable to acknowledge one’s own privilege. In this specific scenario, a lot of people bring up that skinny shaming happens too. And while it’s true that people have made fun of my ‘chicken arms’ and told me to ‘eat a burger’ I’ll never have to worry about not receiving proper health care due to my size, or facing employment discrimination. People don’t realize how engraved and pervasive in our society thin privilege and anti fatness is.” The world capitalizes on people’s insecurities, and has labeled an entire group of human beings as ugly, undesirable, and inadequate just because of their body size. When asked about times she has noticed thin privilege in daily life O’Sullivan replied, “Recently my sister was speaking about a friend who struggles with an eating disorder. The person my sister was speaking to immediately asked ‘Well is your friend underweight?’ as if that had some sort of bearing on the validity of her struggle.” Anti-fatness has made it acceptable to demean the experiences of those in bigger bodies.

When speaking with Dylan Isbell about thin privilege he said, “I had never really thought about it or thought that it was a thing. I never learned about it in any classes or books,” Isbell said. Although younger generations are more familiar with this subject, many are still in the dark about thin privilege because it’s just not talked about enough.

Having more conversations about thin privilege will help bring awareness to this ongoing oppression and discrimination. There is much more to health than a person’s size or a number on a scale. The discussion of privileges is dependent on societal culture and norms. Keeping the conversation of thin privilege going is furthering a slow yet impactful change in all aspects of our society.