A New Wave of Console Wars Has Just Begun. 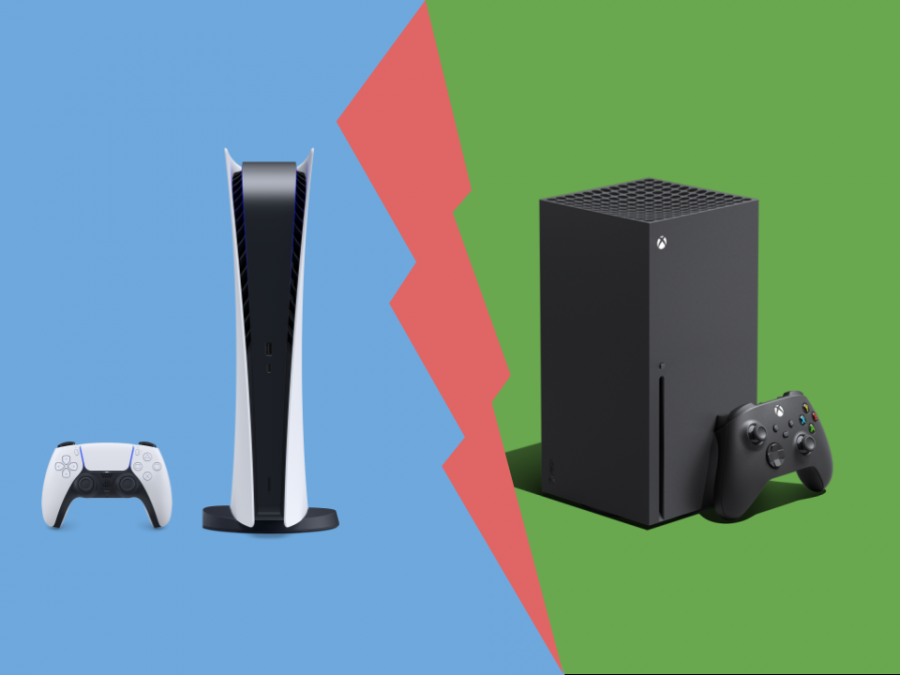 The Playstation 5 and Xbox Series X have released, paving the way to a new wave of console wars.

With a new generation of video game consoles, many are wondering which console they should purchase in order to play the new games released for the systems. No matter which you choose, Sony and Microsoft have each released their respective consoles with a bang.

Exclusive games that have been released for the Playstation 5 include: Sackboy: A Big Adventure, Spider-Man: Miles Morales, the Demon Souls remake, Astro’s Playroom, and Bugsnax. But there are many more to come in the future, including Horizon: Forbidden West, Ratchet & Clank: Rift Apart, Gran Turismo 7, God of War: Ragnarok, and possibly Final Fantasy XVI.

The Xbox Series X, by contrast, has exclusive games such as: Grounded, Halo: The Master Chief Collection, Sea of Thieves, and State of Decay 2. One thing to note about these releases is that all of these had already been released prior to the console launch, rendering them as not true exclusives. Future releases include Halo: Infinite, the Fable reboot, State of Decay 3, the Perfect Dark reboot, Forza Motorsport, and Senua’s Saga: Hellblade II.

Personally, I think the Playstation 5 has the advantage here, as it has more compelling exclusives available right now than the Xbox Series X/S, however, that might change with new releases next year and beyond.

Both consoles are very close in terms of power. Whether you choose one or the other, you are going to get a similar experience either way, but that may change with more detailed information in the future. As of right now, the common understanding is that the Series X is slightly more powerful than the PS5.

Both consoles have the same price of $500, but due to stock shortages and high demand, people aren’t able to purchase the consoles from online retailers. They disappear from websites within seconds. Some speculate this is due to robots purchasing the consoles for scalpers, or people who buy the console to sell it for greater price. A way to know when the consoles are in stock is to check Twitter for any store that sells the console. Sometimes, they will tell you dates and times for when the PS5 or Xbox Series X/S will be in stock.

For now, my choice is definitely the Playstation 5. It has more compelling exclusives at launch (although many of them are cross-gen, meaning that they also play on the previous generation of systems.) Especially considering that the Xbox Series X games are either delayed or pushed to 2021. The new Xbox may be more powerful, but in my opinion, its lack of compelling true exclusives is detrimental to its success. Because most of the Xbox-exclusive games release on personal computers as well (which can do much more than play video games), there is less of a reason to purchase the Xbox Series X/S than the PS5.