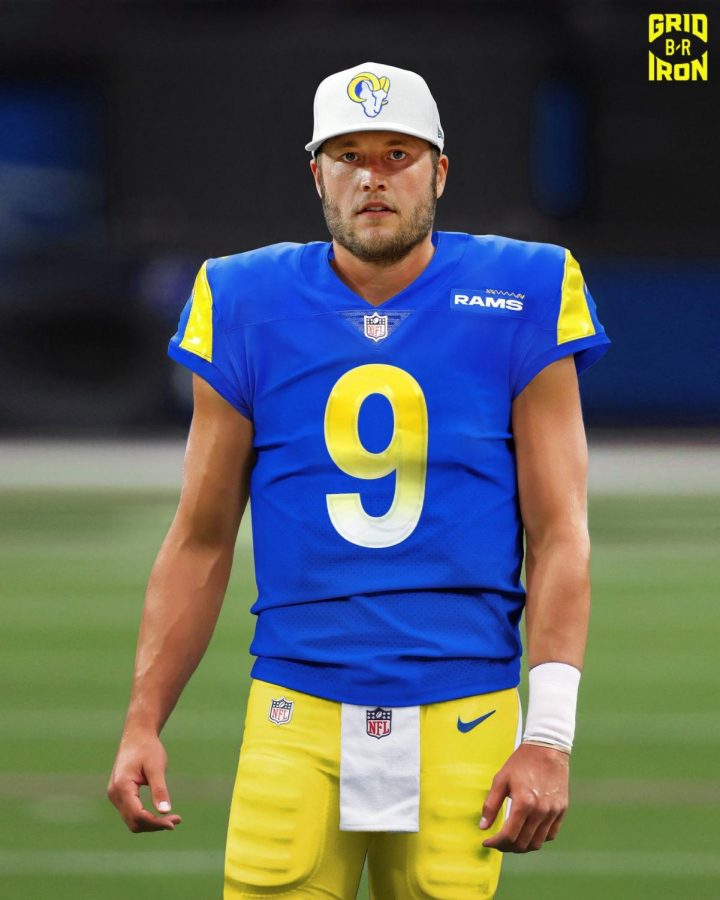 The quarterback carousel is spinning faster than ever. This year the amount of QBs in free agencies is bigger than ever. We already have seen the trade in late January for the Lions star QB Mathew Stafford and the Rams former first overall pick, Jared Goff. This was the first of many trades to come.

The second trade this season was announced on February 18, 2020, between the Colts and the Eagles. The Colts have received Carson Wentz’s for a 2021 3rd and a potential first or second-round pick in the 2022 draft. The former MVP runner-up looks to fit a pass-heavy offense led formally by Philip Rivers.

Some other QBs that are either in free agency, on the trade board, and or requested a trade from their teams are Marcus Mariota, Drew Lock, Jameis Winston, Cam Newton, Sam Darnold, Dak Prescott, Mitch Trubisky, Andy Dalton, Matt Ryan, and Tyrod Taylor. However, these quarterbacks are mainly unproven guys looking for short deals. These QBs have a lot to prove so the domino effect from where one person goes is huge.

For instance, I believe that  Drew Lock will be in the league for maybe one more year or cut. He doesn’t have much of a future, unfortunately, his play hasn’t lived up to his college days. He was the only started last year with less than a 60% completion percentage. This is interesting considering the Broncos’ future is bright realistically. They have great deep threat wide receivers in Courtland Sutton and Jerry Judy as well as an upcoming tight end Noah Fant. I see them drafting a QB like Mac Jones or Trey Lance, two guys that need time to develop but have big arms. If that were to happen it wouldn’t be crazy to think a veteran quarterback like Andy Dalton could get signed to a one or two-year deal.

The Patriots situation though is super interesting, basically for the first time in 20 years they are in the hunt for a veteran. Several ESPN insiders have reported that they have called about every veteran quarterback available. Sadly, it looks like there haven’t been as many bites as GMs hate trading with Belichick. However, there is a quarterback who has got something to prove a former Heisman winner Marcus Mariota who back in the 2014 draft after impressive scouting combines left head coach Bill Belichick in the curiosity of the potential threat he would add to his offense. This would be a great situation for them as they can run that similar offense to cam. Marcus’ quick release and legs are perfect for a heavy RPO-used offense.

Another former dynasty, the Chicago Bears, is honestly one of the more difficult situations in the NFL. Mitch Trubisky is not the answer, nor is Nick Foles. The Bears are a playoff-ready team in need of a star. Matt Ryan is a promising guy to land there. He can play in the cold-he did it at Boston College- and he has the skills to get a team to the Super Bowl if you remember back in 2016 he won the MVP and made it to a Superbowl. Realistically, 2 firsts would be adequate for him.

There are a few players that most likely will be staying in their current situations. Dak Prescott and Jameis Winston. They are both just needed by their teams.

Jacksonville will choose Macs opposing QB, Trevor Laurence, in the Nation Championship. The Jet’s situation, however, is much different; they have a thought decision in Zach Wilson and Justin Fields, however, I believe they will take Justin Fields the Ohio State QB showed flash that is similar to Russel Wilson.

With the year being played this year in the Covid season, the QB market has changed along with many things. It will be interesting to see how the teams shape up next year.