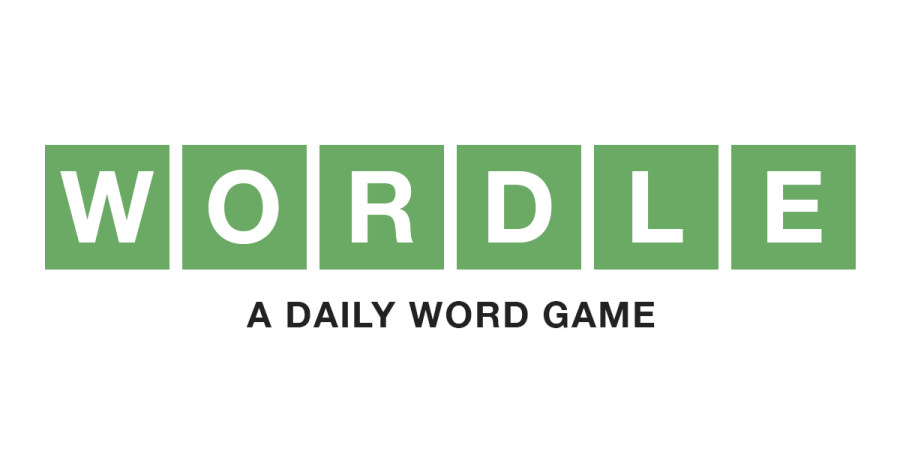 Wordle has taken the world by storm, and along the way, different variations have formed. These different variations apply to different people’s abilities, which is why they have become so popular. The format of the game is so entertaining because of the anticipation every day of the new word that you get to guess.

One of my favorite variations is Globle. The basis of the game is similar to Wordle in the sense that you have 1 country to try and guess. But, in this variation, you don’t have a limited number of guesses. When you choose a country it will pop up with colors from dark red to white and the darker the country’s color is the closer, geographically you are to the right country. It tests your geographical knowledge but also being able to name a country off the top of your head. You can also play the game with a map, which I only resort to if I’m completely lost.

Another variation is Heardle, which is where you get the first few seconds of a song and as you guess you can release more and more seconds to try to get it within 6 tries. This variation is interesting because there isn’t a specific genre of music that they’re choosing from. It’s all randomly chosen from Soundcloud. This game expands my musical knowledge and opens me up to more genres that I’m not particularly familiar with.

Mathler is, dare I say, the best variation of the word. You get a number you are trying to produce, numbers 0-10, and addition, subtraction, multiplication, and division to try and get there. You have to find the specific avenue to get to the number which might not be your first choice. It forces you to think outside the box in a numerical sense to try to get the target number.

All of these different variations wouldn’t be possible without the queen herself, so of course, we pay our dividends to Wordle and all that she has become. Now owned by the New York Times, which has a plethora of different educating mind games and takes a copious amount of time to figure out. Wordle will sit on her throne for who knows how long, but I will enjoy it while it lasts.